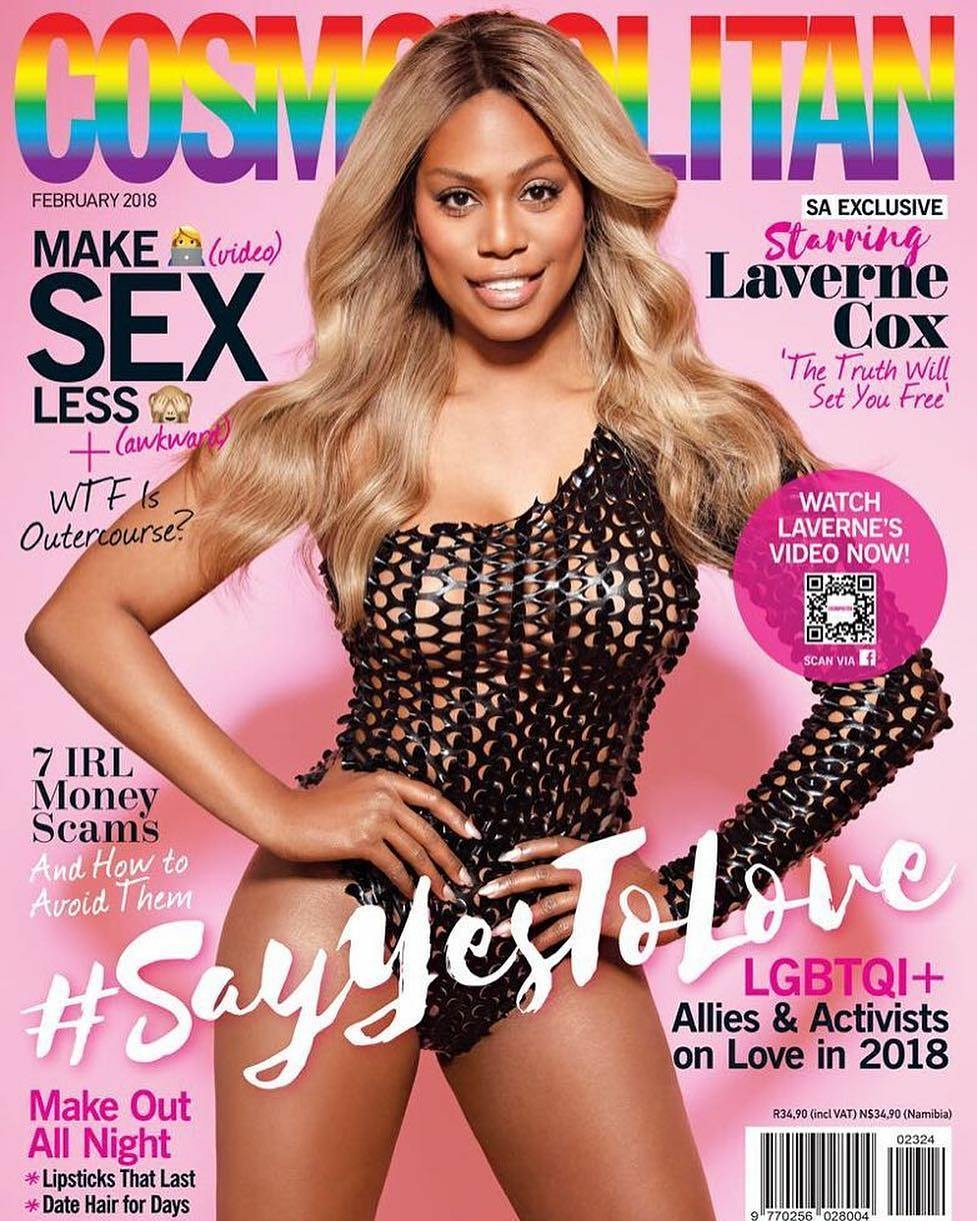 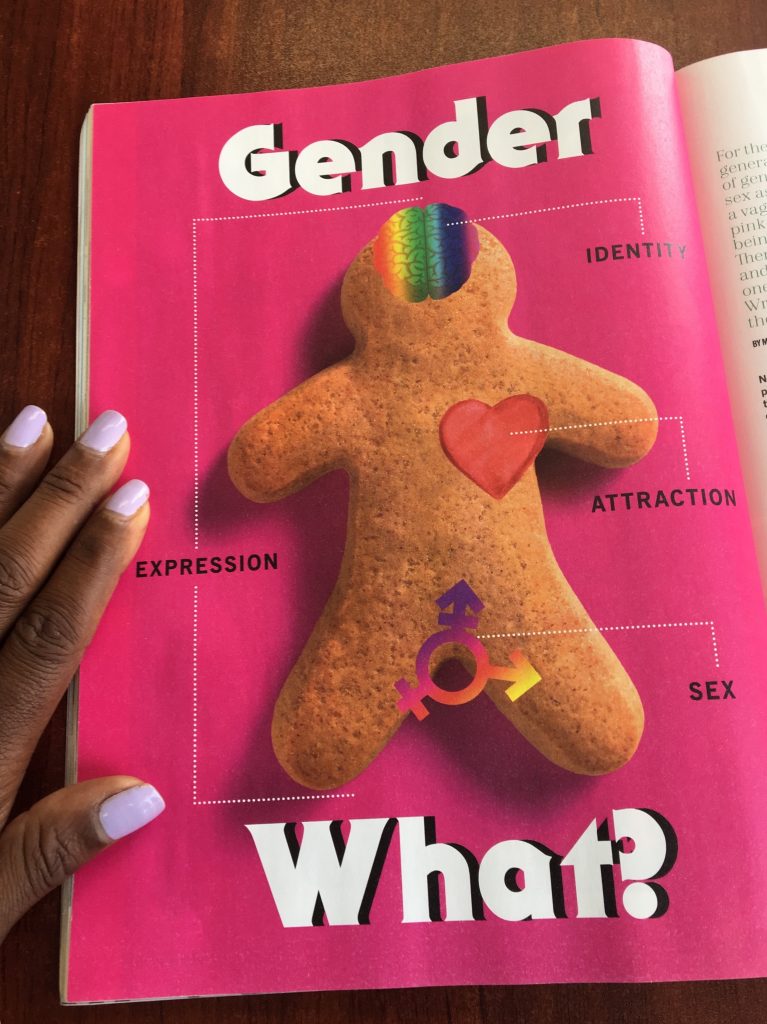 “Rendered here is an array of interpretations of what it means to be fully human, queer and African – three categories of identity often misconstrued as mutually exclusive. The stories collected in this volume give a kaleidoscopic peek into the many ways in which Africans inhabit ‘queerness’, giving fine grained texture to the lives and experiences of those whose humanity is routinely denied.”

– Barbara Boswell, in the Introduction of Queer Africa 2

The vignette above is taken from the introductory chapter of the recently published Queer Africa 2 book. The book is a compilation of queer centred stories predominantly from different parts of the African continent. Boswell’s introduction highlights that queer people in South Africa and in other parts of the African continent are often denied full humanity. The book, Queer Africa, claims space for queer Africans, boldly asserting queerness where it is habitually denied.

Books like Queer Africa are necessary because they celebrate queer life, but they are also necessary because queer lives are still oppressed in many parts of South Africa. Just a week or so ago rural queers were under attack from the Congress of Traditional Leaders of South Africa (Contralesa). The Eastern Cape Chairman of Contralesa, Chief Mwelo Nonkonyana, while attending the funeral of the Xhosa senior royal member Chief Mthetho Ngubesizwe Sigcawu, said that there will be no land allocation for same-sex couples in rural communities. Reported in the Daily Dispatch, Chief Nonkonyana said, “In our rural areas we will never demarcate residential land for any man who is married to another man, not because we punish them, but because sites are according to our practices and are demarcated for a married man who has a wife.” Furthermore, Chief Nonkonyana shared that “According to God’s law, man should marry a woman. Same-sex union is not only anti-God but also un-African.”

Of course, we have come to expect statements like these from Contralesa leaders. Who can forget their display of contempt for same-sex couples during the debates about same-sex marriage in 2006? Also unforgettable is their audacious proposal that the anti-discrimination clause against sexual orientation be removed from the Constitution. Contralesa has a consistent anti-same-sex relationship record. So when these reports about no allocation of land for married same-sex couples in rural communities, it did not come as much of a surprise. But although it is not surprising, it is still unjust.

The notion that same-sex love is “un-African” is a deeply held belief that doesn’t seem to diminish even with overwhelming historical evidence proving the existence of homosexuality on the continent.

Chief Nonkonyana uses the notion of “God’s law” as a basis for discriminating against married same-sex couples in the allocation of land in rural areas. The last I checked in South Africa the Constitution is the law and the Rights of LGBTI citizens are protected under the Constitution.

The statements made by Chief Nonkonyana unveil the “contradictions” that emanate from our progressive constitution, where the Rights of LGBTI people are presented as clashing with customary law.

There is a “clash” only because there is a bias and limited reading of “African” culture. It is my view that Chief Nonkonyana has a limited view of “African” when he says same-sex love is “un-African.” It is a construction of same-sex love as outside Africa while we are living evidence that we are inside Africa and African-ness.

With all of that said, I am also wondering if there is an inherent contradiction between “ethnic” and/or “tribal” identity and citizenship. Can one be fully invested in being a good citizen of a country like South Africa, but still be heavily invested in “ethnic” and/or “tribal” identity? Wasn’t the problem with the pre-1994 political dispensation exactly this, a dogmatic investment in white tribalism?

Chief Nonkonyana presents Xhosa culture as something that has never changed as if it’s been static over centuries. While we know that Xhosa culture, like most cultures, is dynamic and ever changing, and how it is interpreted depends on the politics of the day.

Also, what belongs under “Xhosa culture” is practised differently in many parts of the Eastern Cape and parts of the Western Cape and in Xhosa communities that live in Johannesburg. Chief Nonkonyana assumes that we live the same, we love the same, and that the values held by him and Contralesa are the only “African” values there are.

The threat that there will be no allocation of land for same-sex couples is an abuse of power by Contralesa Chiefs. The statements by Chief Nonkonyana unveil a bigger problem of Chief’s running amok in what was previously Bantustans. Chiefs who have appointed themselves sole trustees of communal land oppress people living in rural communities as demonstrated in the documentary This Land.

In This Land we learn that King Goodwill Zwelithini is the sole trustee of land that belongs to the people in Makhaseneni and sold mining rights on the land to Jindal Africa mining company. Soon after the mining began, the land and the water became contaminated and crops started dying. These are people who depend on their land. This has become an all too familiar story in South Africa’s rural communities.

Thiyane Duda, from the Land and Accountability Research Centre in the Department of Public Law at the University of Cape Town, has also written about the problems experienced by local communities in rural areas where chiefs act like they are sole heirs to communal land. The ANC government is complicit, as they do nothing about the dispossession of people in rural areas.

So how do we move on from here? Well, we must fight for the rights of those living in rural communities, and one way of fighting is through participating in the construction of laws that govern rural communities. As South Africans we have a bad record at participating in our own democracy, this needs to change if we are to hold leaders accountable. The Minister for Rural Development and Land Reform has published the Communal Land Tenure Bill and the Explanatory Memorandum for public comment. As members of the public, we are invited to comment on this bill. The bill is open for public comment until 7 September 2017. We must take this opportunity to push for the protection of communal land rights, and also the rights of other marginalised people with respect to land in rural South Africa. The bill can be viewed for comment on the government website http://www.gov.za/documents/communal-land-tenure-bill-draft-7-jul-2017-0000