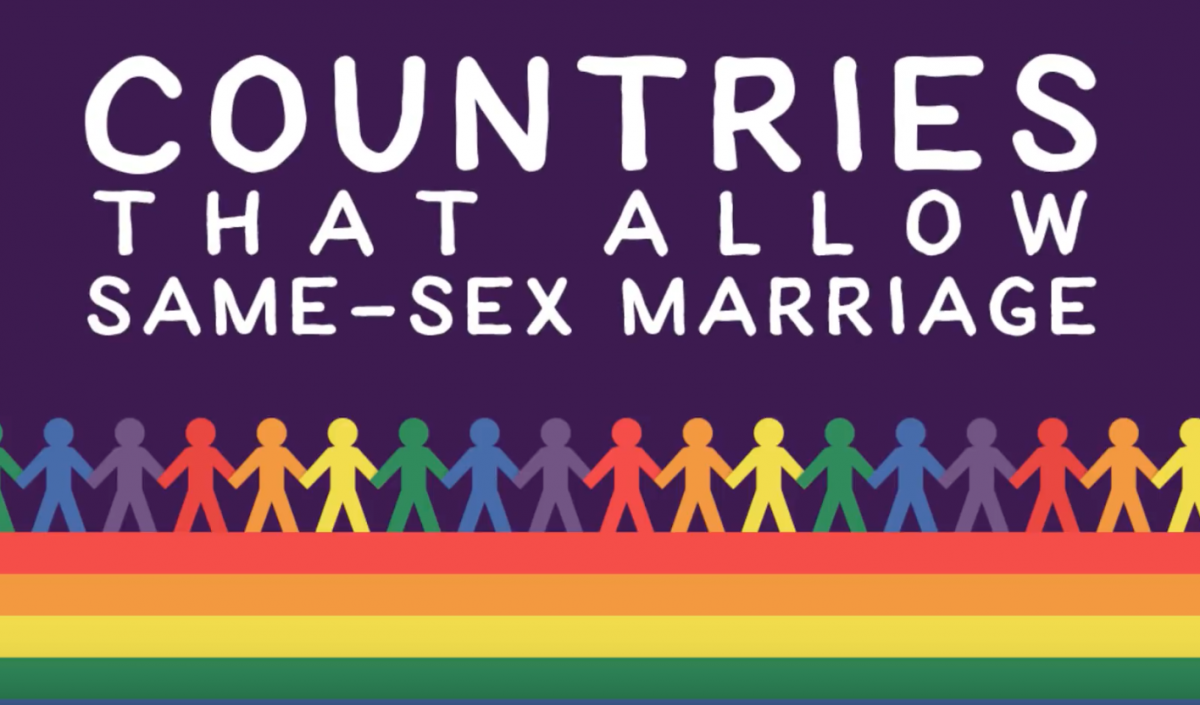 I am near the end of my research project on Same-Sex Marriage that I will be able to share with the world once it has gone through all the formal processes at the university. Over the past twenty years, Same-Sex Marriage has been legalised in many countries around the world. The year, 2016, marked the tenth year since same-sex marriage was legalised in South Africa. In the court case Minister of Home Affairs v Fourie, the Constitutional Court (2005) granted same-sex couples the right to marry and instructed parliament to implement a law that would allow same-sex couples to marry.  The Constitutional Court gave the state a year to implement the new law, and in November 2006 same-sex marriage was legalised. South Africa is the only country on the African continent that legally recognizes same-sex relationships. It was the fifth country to recognise same-sex marriage behind The Netherlands, Belgium, Canada, and Spain. It was the first country in the southern hemisphere and the first republic to legalise same-sex marriage. Today South Africa is one of more than twenty nations in the world in a growing list that recognizes same-sex marriage, the majority of which are in the Global North.